Elections in Puerto Rico and their influence in the U.S. 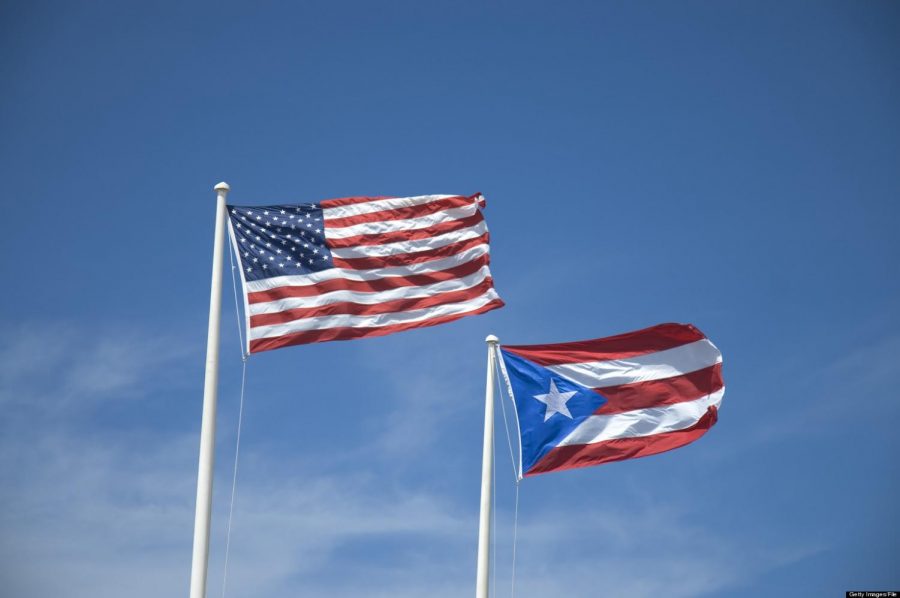 Many U.S. citizens are aware of the importance of the elections celebrated every four years, but a few know the influence that the Puerto Rico elections have on the states. Like U.S. elections, the Puerto Rico elections are every four years, in which a governor, senate and legislature members, as well as district representatives and municipality majors are elected. Puerto Rico is one of the main territories of the nation and according to the national newspaper of Puerto Rico ‘El Nuevo Día’, the island is one of the biggest incomes the states have in their registrar. This means that whoever is in command in the island could facilitate or diminish the communication between U.S and Puerto Rican governments, letting the flow of cash to the states be higher or as laws stipulate. This issue has been very important in different terms throughout the island’s history with the United States.

Puerto Rico has been part of the United States since 1898 but did not have an own government until 1954. Since then, two main parties have taken charge of managing and controlling the island: the Popular Democratic Party, and the New Progressive Party. The Popular Democratic party favors the status as a territory and the Democratic Party in the U.S. and the New Progressive Party favors the statehood and the Republican Party. Currently, the New Progressive is at command, letting more money flow to the states since Trump is in command. According a report of CNN in Sept. 2018, Trump assigned millions of dollars to Puerto Rico for additional help, especially for the hurricane Maria disaster.

Although there is no clear alliance between any of the parties, it has been clear that when the parties with the same ideology are in command, negotiations and conflicts are easier to solve. Another example of this was during President Obama’s second term, when he improved communications with the current governor from that term from the Popular Democratic Party, and also expanded Obama care to many Puerto Ricans living either in the United States or on the island. Obama also helped improve many areas in Puerto Rico with funding like education, agriculture, and tourism. This, however, may or not be the case for this upcoming term. Another national newspaper from Puerto Rico ‘ Primera Hora,’ have this year’s elections as the tightest in recent history, not only having the two main parties in contention but also involving a third party and an independent candidate, who both favor independence from the U.S. This means, that if one of those candidates manages to win, it may cause a never seen before scenario where the Puerto Rican government might be working to end this colonial status. Although independence will not be around the corner, it may be in the plans and by the island leaving and existing independently, it will completely erase the island’s contributions to the United States, making an impact in the nation’s economy. So not only a difference between the main parties may occur, but also a huge economic and social change could come with the results of the upcoming elections, paving a new way of living for not only Puerto Ricans but people in the United States as well.